Did You Know? – Margot Robbie

Welcome to another edition of Did You Know? Where you will discover things you might didn’t know about your favorite celebrity. Today’s focus is Margot Robbie.

Did you know that during her audition of the Wolf of Wall Street, she impulsively slapped Leonardo DiCaprio? Like, really hard. Which lead to DiCaprio being hugely impressed and she got the part.

Did you know that she got her first part in Hollywood in the TV Series Pan Am while auditioning for Charlie’s Angels? 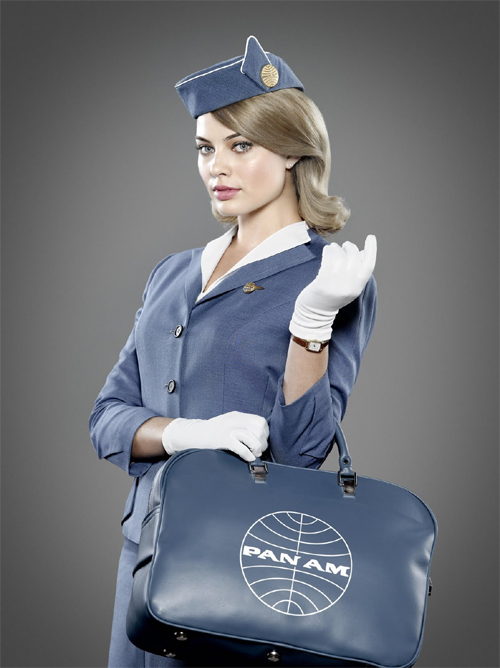 Did you know that Margot Robbie is a hockey super fan? She’s an avid fan of the New York Rangers and she also plays on an amateur hockey team. 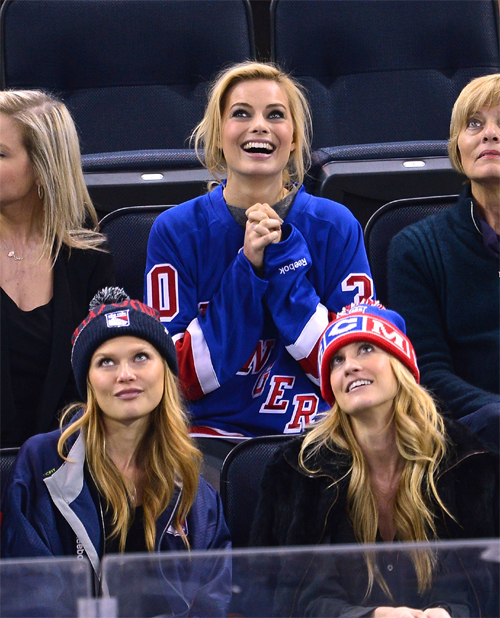 Did you know that she went to circus school? She actually has a certificate for trapeze. 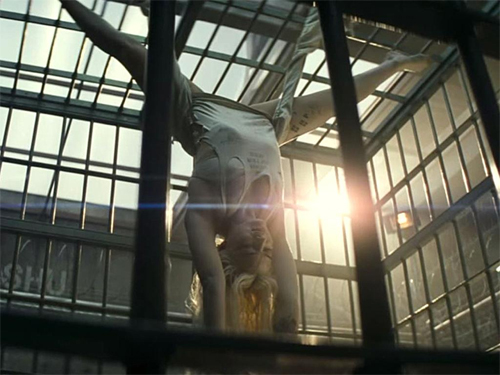 She almost became a part of the Marvel Cinematic Universe. Margot Robbie auditioned for the role of Sue Storm/The Invisible Woman in the 2015 Fantastic Four reboot, but Kate Mara eventually beat her out for the role.

Did you know that her younger brother Cameron is also an actor?? He’s just starting his career. 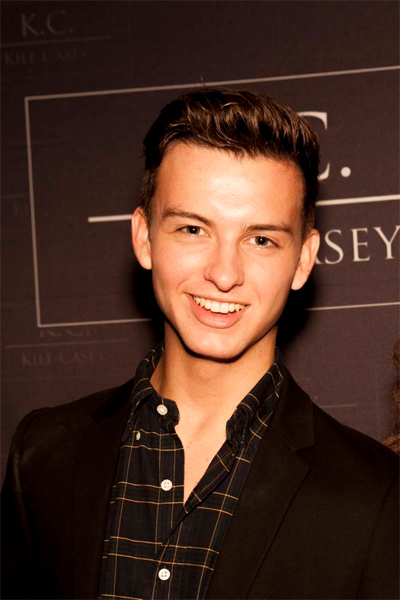 Did you know that Margot Robbie injured Alexander Skarsgård filming Legend of Tarzan love scene? She was asked by the director of the movie to punch Alex during the love scene and the only bruise he picked up during the entire shoot was probably that punch from Margot. 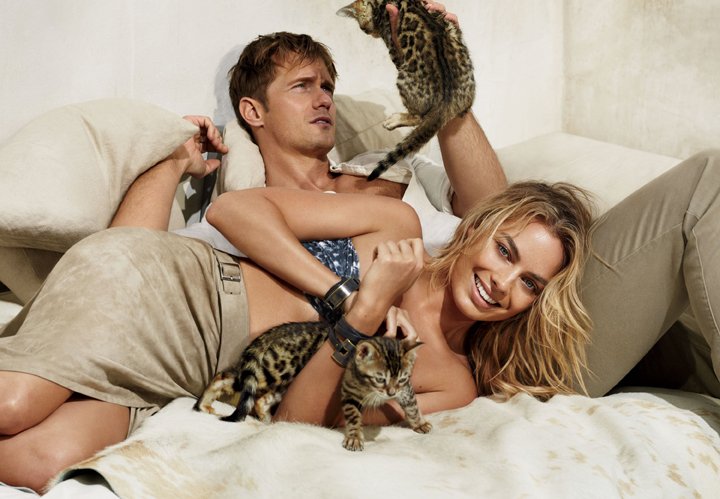 Did you know that she doesn’t like Harley Quinn’s outfits in Suicide Squad? She told the New York Times: “As Margot, no, I don’t like wearing that. I’m eating burgers at lunchtime, and then you go do a scene where you’re hosed down and soaking wet in a white T-shirt, it’s so clingy and you’re self-conscious about it.”

You probably didn’t know that about Harley Quinn!!!