Did You Know? – Rami Malek

Welcome to another edition of Did You Know? Where you will discover things you might didn’t know about your favorite celebrity. Today’s focus is Mr. Robot himself Sami Malek.

Did you know that Rami Malek’s first movie role was Ahkmenrah at Night at the Museum? He went on to reprise the role three other times.

Did you know that Rami has a twin brother named Sami? 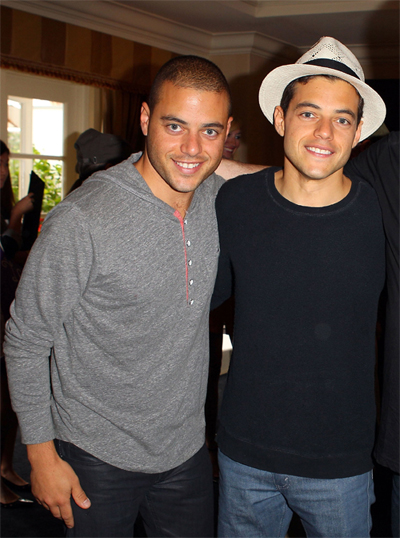 Did you know that he went to high school with Kirsten Dunst, where he was a year ahead? They had a musical theatre class together.

Also one of his classmate in high school was Rachel Bilson.

Did you know that Rami Malek was part of the Twilight movies? He played Benjamin in Breaking Dawn – Part 2.

You probably didn’t know that about Mr. Robot!!!